In these day of sexy everything, Tilda Swinton is a refreshing beacon of grace and beauty. Her unique beauty is now the inspiration behind Face Painter, François Nars spring 2015 collection. And in case you are wondering, here’s why.

Playing with androgyny and being a fashion maverick who doesn’t always make the mainstream media’s best dressed, has put Tilda on top of an unwritten list of fashion muses for designers like Karl Lagerfeld. But she’s never been chosen to be the face of a cosmetics brand. With her unusual features and no-makeup look, punctuated by a red lip here and there, have kept her at bay. Never mind that the beauty industry’s idea of what is beautiful and pretty has been… quite narrow, at times.

My own fascination with Tilda began in the nineties. I was instantly captivated by her performance in 1992’s Orlando, the breakthrough directorial debut of Sally Potter. Potter had an agenda of making feminist movies (which in the nineties was somewhat plausible). She took on the task to make a visual adaption of Virginia Woolf’s equally feminist novel, built on interior monologues. Some might have thought it was unreasonable, not Tilda.

Orlando spans 400 years, during which a young aristocratic poet, becomes a woman mid-life (that’s after 200 years) and looses it all for a life of love and literature. The movie is replete with gorgeous images of rolling English hillsides and beautiful costumes. The art direction (think of Sofia Coppola’s Marie Antoinette) instantly set the movie apart from the nitty-gritty of nineties art direction, and turned the movie into an instant Art House classic. Vogue articles ensued, and ever since, Tilda has been gravitating in the limelight, at the crossroads of Art, Fashion and Cinema.

I’m more than ever girl-crushing on Swinton, who is now in her fifties and is still showing the way on how to be vibrant and stylish, without loosing any edge. And when you take a look back at her career, you’ll find a trail of unconventional roles powered by her ability to transform and to create endearing characters, who are usually far from lovable.

More than an actress, she is an amazing artist of being (which could be the job description of any actor). Swinton gives us the possibility of freedom from conventions, saying: “It’s OK, do your own thing.” Now you know. 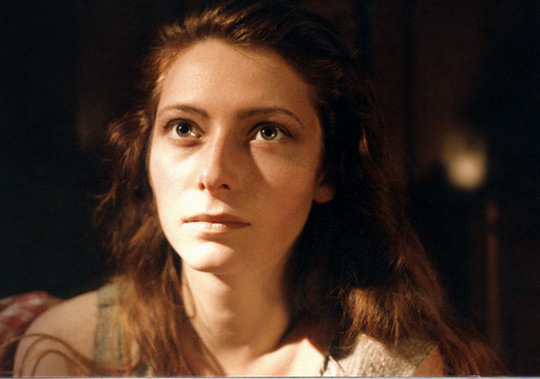 Derek Jarman’s 1986 Caravaggio, he used her painterly face in his historical drama on the famous renaissance Painter. 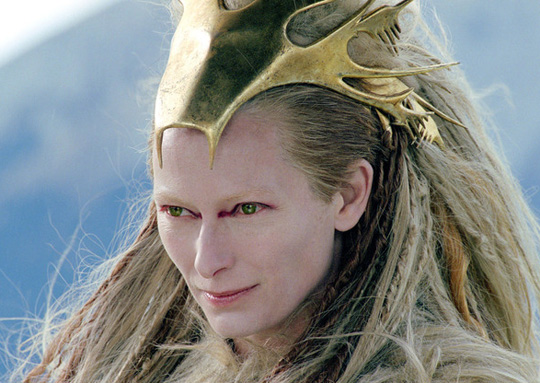 Playing with the eternal paradox of pretty/ugly, she takes on the role of Snow Queen in the Chronicles of Narnia. 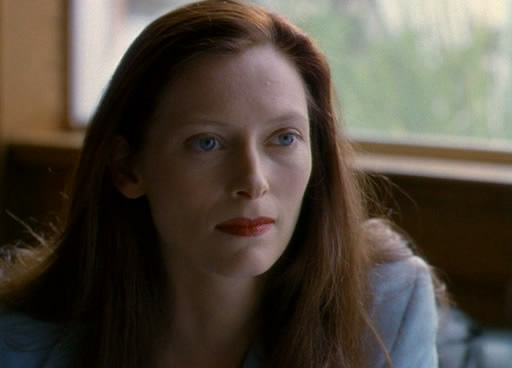 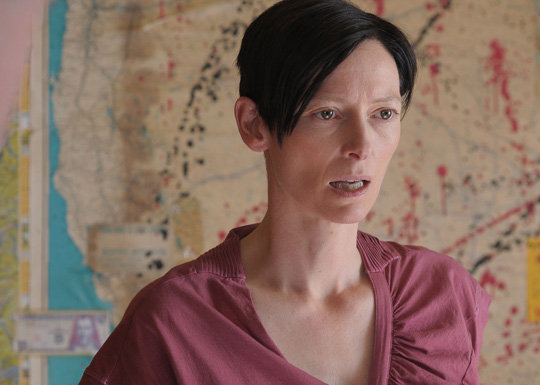 As the forlorn mother of psycho killer in We Need to Talk About Kevin (2011). 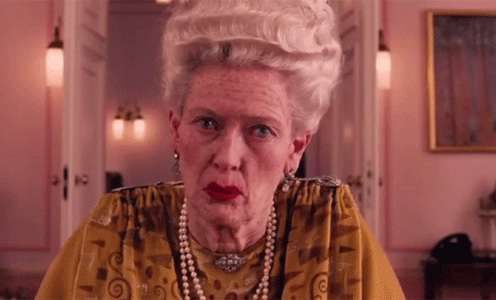 As an eccentric Lady for The Grand Budapest Hotel by Wes Anderson (2014).