It had to happen sooner or later, and it…. happened suddenly. I was going home, with nothing particular to do that week, and Cesar, my main squeeze photographer, texted me: “Do you want to shoot Carmen Carrera tomorrow evening?”-Hell yeah! That’s life! Things happen out of the blue. I barely had 24h to prepare for my first celebrity photoshoot!

It would make sense to think that a makeup artist’s job happens on set. Actually, most of it happens before! I usually have a good week to research the face of the women that we shoot… I prepare by studying pictures of them to get a good idea of what are the possibilities. But because photography is 2D, and faces are in 3D, I can’t always tell what was retouched, how the light affected the face, and what is due to the skill of another makeup artist.

I used to fear it, but now it’s a moment I’ve actually come to relish… That moment… when everything I imagined and planned to put on someone’s face collides with the breathing, living person in front of me. It’s a merging of my ideas about Carmen with Carmen, the real woman in front of me. That is the creative space where I thrive and where you can’t really think, but you just trust your gut feelings to fly you through.

So I spent that evening and the next morning looking at pictures of Carmen on the web: but the rub was that she had just dyed her hair a dark brown and there weren’t any pictures of her with a lot of makeup in this new look. I did notice that she likes to have a heavier line on the lower lash-line to create a bigger eye. And because I don’t like overdone makeup, and she chose to work with us, I decided not go too over the top. Although I do like a good face beat, I felt that we had to do something more subtle and keep to my style: where I showcase my subjects natural looks!

The other major difference is, that when I work with new faces, they don’t have any signature looks and usually, they don’t have any experience of applying their own makeup, so I don’t feel any pressure to line-up with an image that already exists. But when someone like Carmen shows up, she already has a style and way of doing makeup. But I thought: “Worst case, if she didn’t like my work… I’m sure she has some makeup in tow.”

Once on set, I talked with Salem Moussalam, her good friend and stylist, who brought some very sleek and modern looks. Carmen also wanted to try new things and see the visual possibilities of a more “natural” look. So I was saved from doing a showgirl makeup. We all agreed on doing something softer, more “real” and “raw”. While Louise Olsen, our hairstylist, was busy tousling her hair, I started the work.

I really liked the natural pink-y colour of her lips, so I worked the makeup around them. I chose a brown-pink kohl to deepen her lower lash-line from the Lancôme Fall 2015 collection (regardless of the 300+ products I own, I snatched up almost all of the products in that collection!) and using the eyeshadow quad (same collection) I swept a brown and a pale pink to define the top part of her eye. The blush was also modeled on her lip colour (it’s part of the same Lancôme collection). As the shoot went on I just deepened the shadows around her eyelids with Clarins Ombre Matte in 06 Earth. For the portrait, I used a gloss over the top and lower eyelid, so it had a rock’n’roll and raw feel. For the base makeup, I used a custom blended Koh Gen Do foundation that Carmen brought with her (she got it blended at a counter in L.A.), Giorgio Armani Eyebrow Maestro in Black, and CoverGirl Lash Blast mascara in Black. On hair Louise used Redken.

you can read the full article at nordmagazine.com

here are some great shots that aren’t in the Nord Magazine selection! 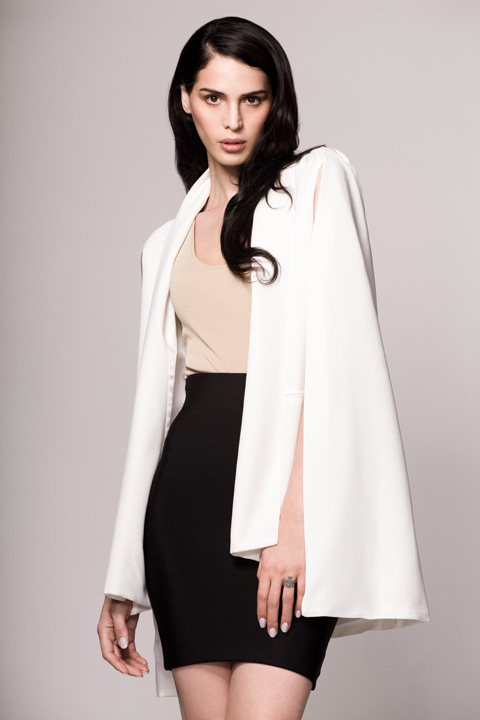 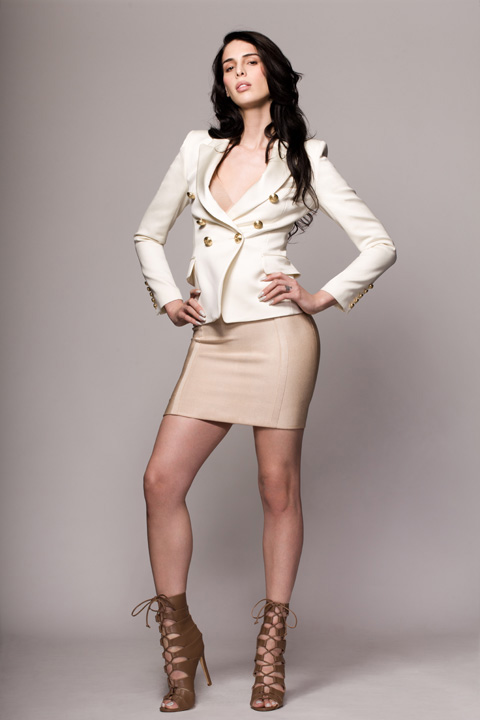 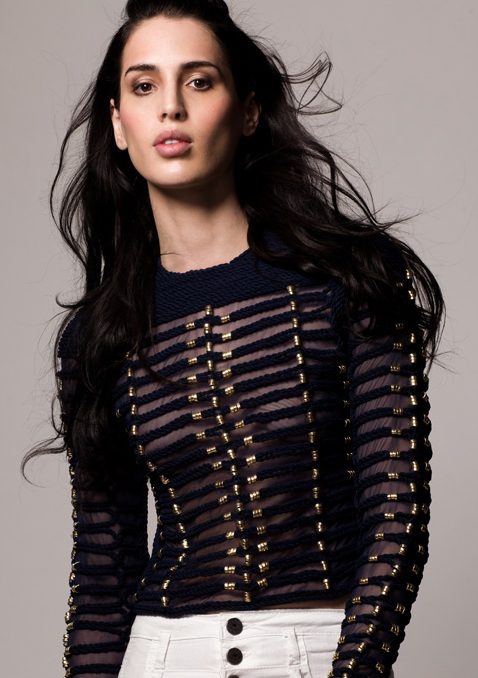 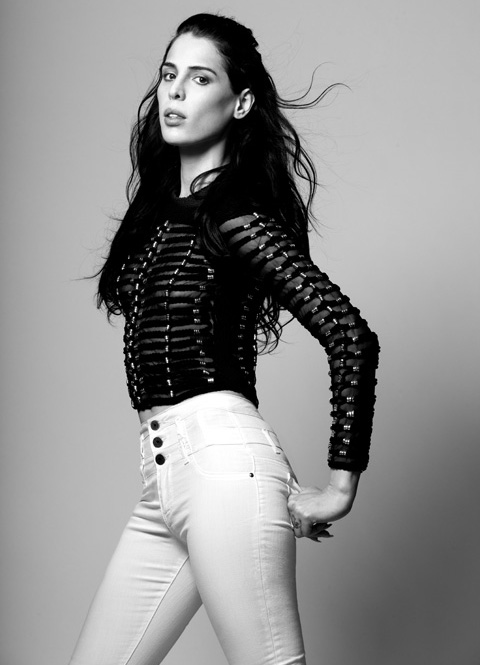