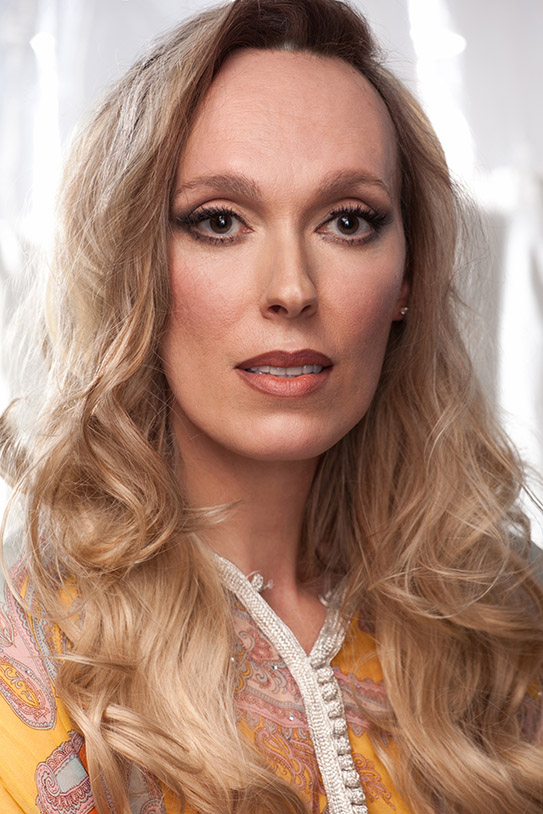 Did I ever say I prefer a No-Makeup makeup look? I take it all back! Give me a Full Beat, because it’s fun to dress up! Introducing, my “cousin” Ornella Bilinski.

Photography & retouching by Cesar Ochoa.
See more of Cesar’s work on his >>website here<<
Makeup & hair by me.

A new character
Ornella, I call her. She’s an Italian soap opera diva. She’s based on several Italian actresses, and singers, as well as a touch of French diva, Dalida. I wanted an old-school glamour makeup of the late 60s. Black eyeshadow to frame the eyes, pink blusher, neutral lips. There isn’t much out there besides, the now predictable, no-makeup makeup for more mature faces. If I’m going to put my face out there, I might as well inspire!

Confessions of a selfie addict
I was getting comfortable with the Canon app that helps you make selfies! I have to confess: I’m also feeling very controlling of my image. It’s become my baby: I’ve been fostering it, nurturing my “Camera Face“. Because it’s become a separate thing! There is everyday, and then, there is this face, you see. It’s my creation!

So it was at once terrible and exciting, when my friend Cesar asked if he could take a picture of “me”. I had to explain that these were not pictures of me, but pictures of characters I created. But it’s hard to explain this to people when they know you personally.

Another eye, another face
Am I happy? Yes!! It’s a different face: as I suspected. But I’m happy with the editing that Cesar did: my skin is mature and it’s acne scarred and you can see it. The character itself turned out to be believable enough that it stood apart on it’s own. If you also factor that we were a team of two, and I didn’t get to see the images during the shoot–and Cesar didn’t shoot with a monitor– it’s a great feat!

The good news: Cesar loved photographing a character and he wants to try his hand at it once more to get the hang of it.