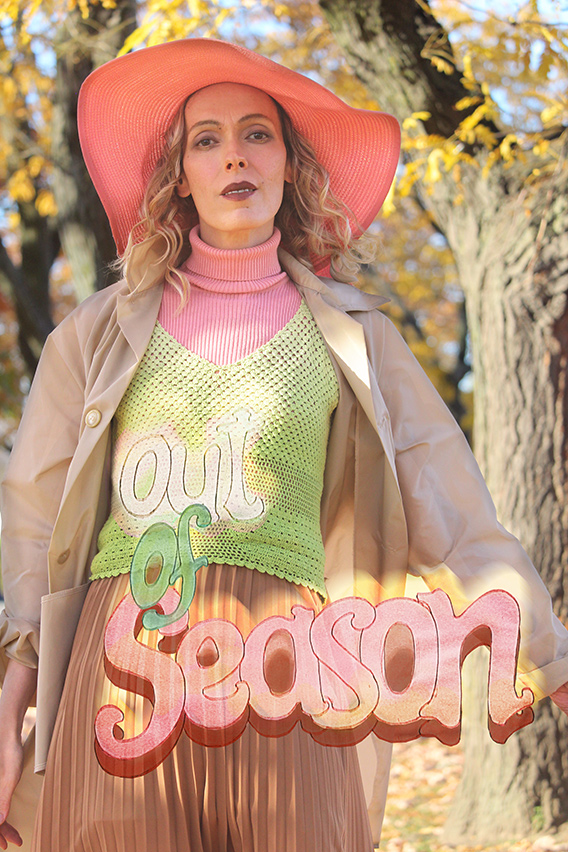 We forget that over time, what we find beautiful changes. It’s never really about eyebrows or lips– it’s about energy and inspiration. As I was going to quote Jodie Foster’s costumes in Taxi Driver because they harken back to vintage 20s and 30s starlets, I ended up channeling two of the most influential beauties of The Golden age of Hollywood. Retro is just another word for not yet back in fashion. What if what suits you is not in style? Who cares! It’s all about dressing like silent movie starlets.

Greta Garbo is part of the few women that passed the sound barrier of Hollywood. Along with silent movie star and fellow flapper Joan Crawford. One was from Texas, with a deep twang and, well, the other was Swedish. Both of them had to work hard to “sound right”… Today, Miss Garbo is almost forgotten, although a few tribute videos on YouTube show that she still has some fans. Yet both women are on par with a celebrity like Kim K, bringing masses of people to the screen to see how they kissed men and was are independent ladies. You see, the greatest asset a starlet has is to be a mirror to her public.

If Kim is such a big thing today, it’s because she represents the changing face of the American woman. No longer of British descent, she is Mexican, Lebanese, Jamaican, African and different shades in between. And just like Marilyn or even Garbo were, she is at once, loved, imitated and reviled!

Monroe is still a very inspirational figure (Kim K recently wearing her dress). Marilyn was not satisfied with being the “it sexy girl”, she wanted to become a serious actress! Marylin developed the bad habit of haunting The Method Acting school in New York. It’s insider knowledge that the real reason she was in New York was that she was also hoping to cross paths with actresses from the golden age, like Katherine Hepburn and, of course, Garbo.

Garbo was famous for walking through the city in a trench coat and sunglasses, exhibiting herself, while simultaneously running away and dodging any autograph requests. From Reading Mr. Cecil Beaton’s diary, he mentions that a nameless actor had crossed paths with Ms. Garbo asking her if ‘they’ had overplayed it in a movie. Mr. Beaton doesn’t use any gender pronouns, and is as vague as he can be, but I’m pretty sure that was Marylin !

Yet Monroe looked amazing when she beamed that smile and exuded that feminine Goddess energy, in the way that only she could do. Here, I’ll pay Marilyn the biggest compliment that I can: she was a great silent movie star. Just turn off the sound in any of her movies and watch her body language. She pours out to the screen like the best of them, even more touching and vulnerable than Miss Garbo herself. Maybe it’s to be noted that both were Swedes, or at least, Marylin was partly through her mother.

If there are memorable looks from movies, Jodie Foster’s costumes in Taxi Driver will surely be in the Movie Costumes Hall of Fame! The costumer was dressing her like silent movie starlets from 1930’s and 20’s Hollywood. After all, dressing like starlets is America’s greatest cultural invention! The seventies are an endless feedback loop of all the great looks that Hollywood costumers, makeup artists and directors managed to create for the entertainment of all, back in it’s heyday. Also showing legs in the 30s was extremely risqué !

I like the idea of combining unexpected things and layering them for a summer-in-fall-look. Plastic rain coat, knit turtle neck and crochet top as well as the floppy hat are all thrift shop finds. The skirts, in midi pleated camel and rock’n’roll leopard print are also thrifted. To the mix, I added one of my favourite blazers in one of my favourite colours, a dusty mauve pink. I bought it from Max Mara Weekend 2 years ago. The cool printed stockings were bought a very long time ago… I found them while I rummaged through my stocking bag!

Monroe In The Park

I love plaid, tartan, argyle! However not all of the variations work on me, but when (two years ago) I found this Barbie-like, retro looking argyle intarsia (the print is knitted not printed) cashmere sweate by Versace, I had to take the plunge! Pricey? Yes, but it’s so me, that I’m going to wear it until it falls apart! The denim 80s skirt was thrifted and the pale pastel pink stockings were bought at a ballet supply store. This look is cornering Madonna on admitting that she owes a lot to Monroe.

these looks are reels on my INSTA

You might not know but both ladies were into pink. Although Garbo never made a colour motion picture, just take a look at her New York apartment, if that is not enough “grown up pink” for you, I don’t know what is!