How does one reinvent glamour? That’s the question I’ve been grappling with. I am a big fan of glam, you know… Jerry Hall, Marilyn Monroe, Rita Hayworth, love them, been inspired, copied. But I want to look to the future, because that woman is from the golden age of Hollywood, and she doesn’t exist anymore.

GOLDEN DAYS
What is glamour, at the very essence? It’s a spell, a beguiling spell. A spell of seduction, that no one can resist. But the biggest peddler of glam, Hollywood, is dying. And these women who represented sexual allure and desirability, were fashioned for an altar. To be admired, larger than life, by those who sat in a dark room, enchanted by perfectly lit scenes, incandescent hair and skin, painted lips, and smoked eyes. We forget that the medium influences the content. Movies and photography love the gaze, the deep entrancing gaze, and especially that of a woman. It just works, it sells, it has become ubiquitous. Even theater companies are using the recipe of portrait glamour to sell tickets to their plays. A big face peering at you with mesmerizing eyes, can enchant you, it’s a given.

INDIVIDUALITY & CREATIVITY
Perhaps our new glamour queens are musicians, or creative women that represent their presence through creativity, through vibrancy and not just to be a femme fatale bent on seducing everyone. Perhaps, the key is to find other seductions. Individual seductions that celebrate who we are–and not just a Hollywood invention used to sell movies, that was passed down from the 30s/50s. That we keep reproducing to the point that it is loosing it’s relevance.

THE BEAUTY MASK
For those who never had to be in front of the camera, the alter ego you have to create to work in movies and photography can sometimes have nothing to do with who you are in real life. Marilyn Monroe was a character that Norma Jean Mortenson had to play all the time. She became trapped in a mask of glamour.

DECONSTRUCTING THE MASK
I’ve been trying to find the space between the person I photograph and the character that you must create to be in front of the camera, that glamour mask you put on. Some of these images are characters, others are closer to the model.  I hope you enjoy them and find inspiration to create a new, personal, enchantment.

Models, in order of appearance:
Jade and Sierra at Dulcedo Models, and Jade at Next Canada. 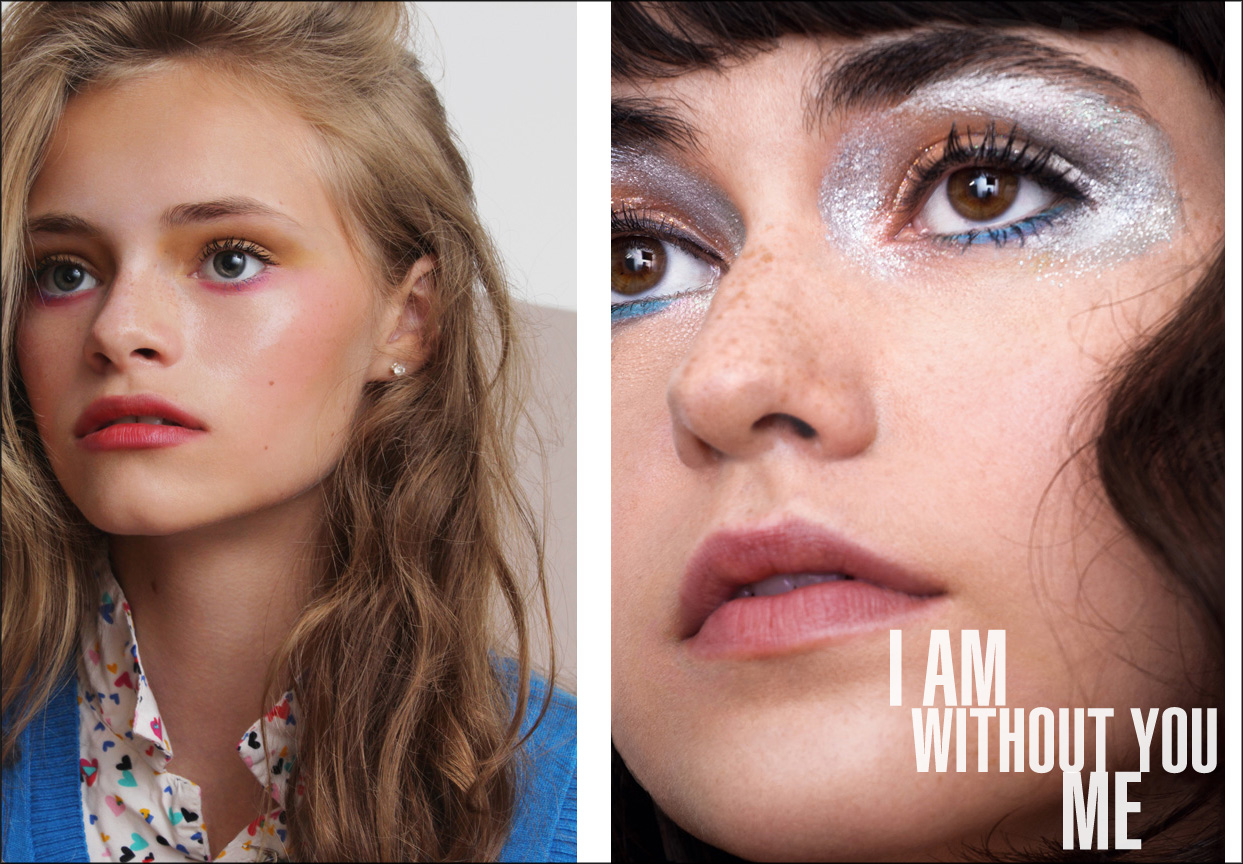 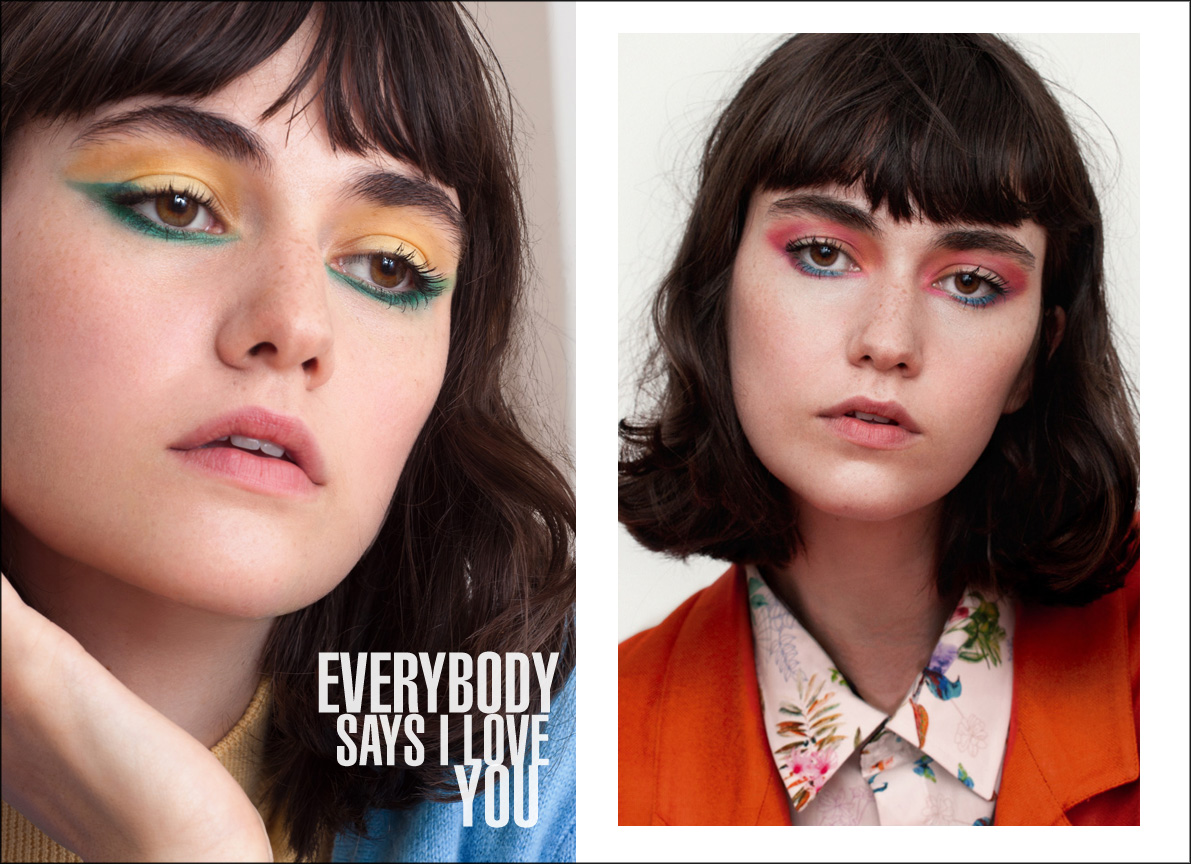 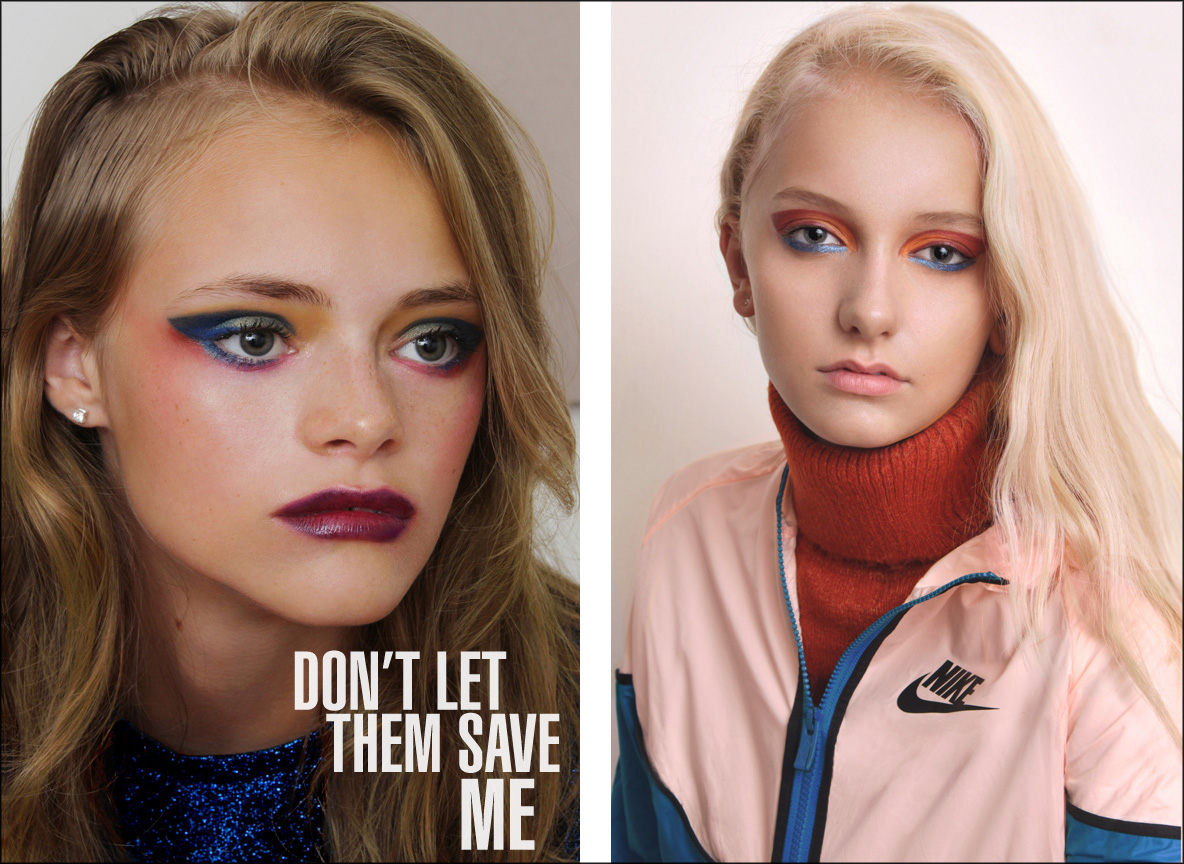