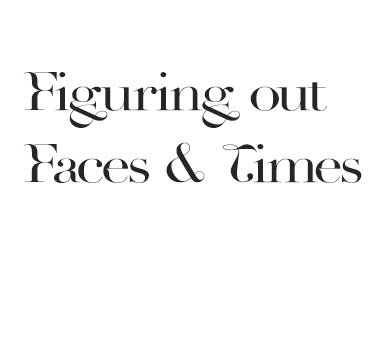 Since June of 2020 to March 2021, I’ve been using my face as a canvas. I’m taking a break at the moment to recharge. Taking a look back at the process

During the past few months, I’ve been working at understanding makeup through the faces that defined the past. It was a blast doing the research, and testing out different styles of applying it. Perhaps, because makeup is a relatively new art form, the past and its tradition are often forgotten, while simultaneously being reinterpreted.

As I was looking back at the history of beauty as it appears in magazines and film over the 20th century, I realized that many women contributed to the evolution of “making faces” for film and photography. From models like Verushka, to film actresses like Joan Crawford, their influence is still being felt and passed down through many trends and ideas. What is sad, is that often the actual women who pioneered with their unique beauty looks are being forgotten.

For now, I’m intending this website to be a chronicle. Not a completely historically accurate makeup account, but to the understanding of how and why makeup, as an art form, was used to create faces to be photographed and filmed. And how to make these created faces.  Although my research is from third hand material such as scanned pictures and films, my goals is to keep a memory of these women and their contributions to our ideas of applying makeup. And a guide for creating that elusive ideal of beauty: for the fleeting lens of fashion.