It’s been a while. Even for these images; we shot them in early spring, but to me they looked quite fall-ish so I decided to keep them for a rainy day.

Your Time Is an Investment
A new job has been keeping me super busy with almost no time at all to work with models. I never realized how time consuming the process was. From booking models, to doing the makeup, to coaching my models because they are new faces and don’t always have an idea of how to pose for the camera. Also choosing the pictures and then editing! It’s like, uhhh a lot of werk, bitch!

Also after all those natural looks, my ideas were getting more and more elaborate… Drag-tastically elaborate! Now I need an hour or two to get my new-found drag face on. As my makeup was getting more and more theatrical, I realized that a lot of new models don’t want to be a character, they rather be themselves, which I can’t really argue against. But I’m here to have fun with makeup and faces… So why not use my own face?

Same Face – New Character
Over the last 4 years I’ve been doing makeup and, for some reason, I thought that I needed to work on as many faces as possible to become a better makeup artist. Although it’s important–I’ve come to conclude, that it’s actually better to work with the same face for a while as well. I’ve learned so much; from blending techniques to shapes. I’m very ADD, and at first, I was quickly bored, But then it clicked that I didn’t have to be me–I could be all sorts of different people, drag queens, actresses. So I’ve been buying wigs… right! I’ll eventually come back to other people’s faces. But for now, working on my own face has been a great schooling and a great investment of my time.

Bejewelled Opera
So to get back to this shoot. For me they are memories of NYC. This spring, I needed an escape, and after spending winter listening to Mezzo Soprano Joyce Didonato giving coachings to fledgling opera singers, I got all worked up to go see my first opera. And the Metropolitan Opera House just happened to have Verdi’s La Traviata playing that very weekend I was visiting for IMATS. The beautiful music by Verdi inspired the Jeweled-toned smoky’s. It’s an idea that I had been working on in private. I was also great to work on tow models of different age groups. The only thing I reget is… I wish we had some ball gowns….. oh well… next time! Which might be for the Holidays, because there is no better time to bejewel your eyes—-for the Opera! 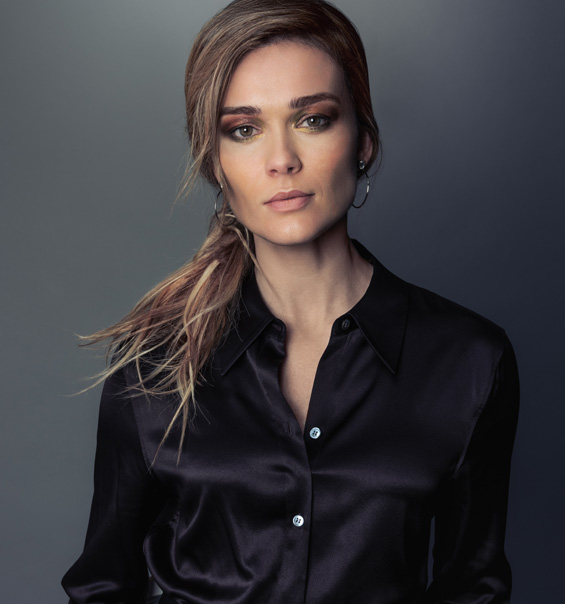 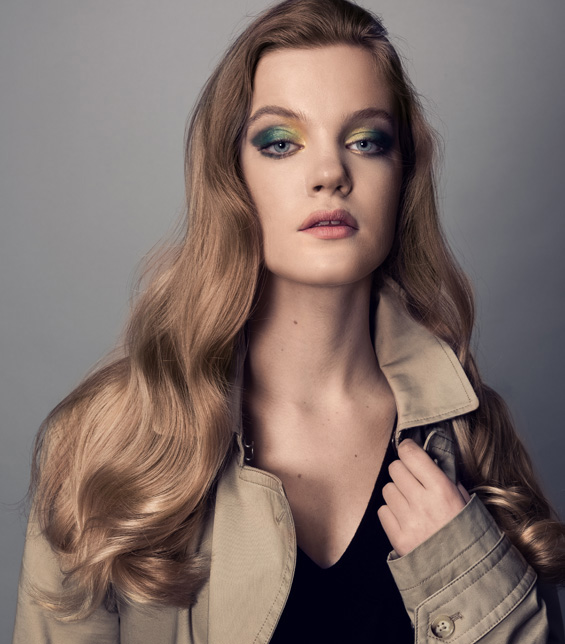