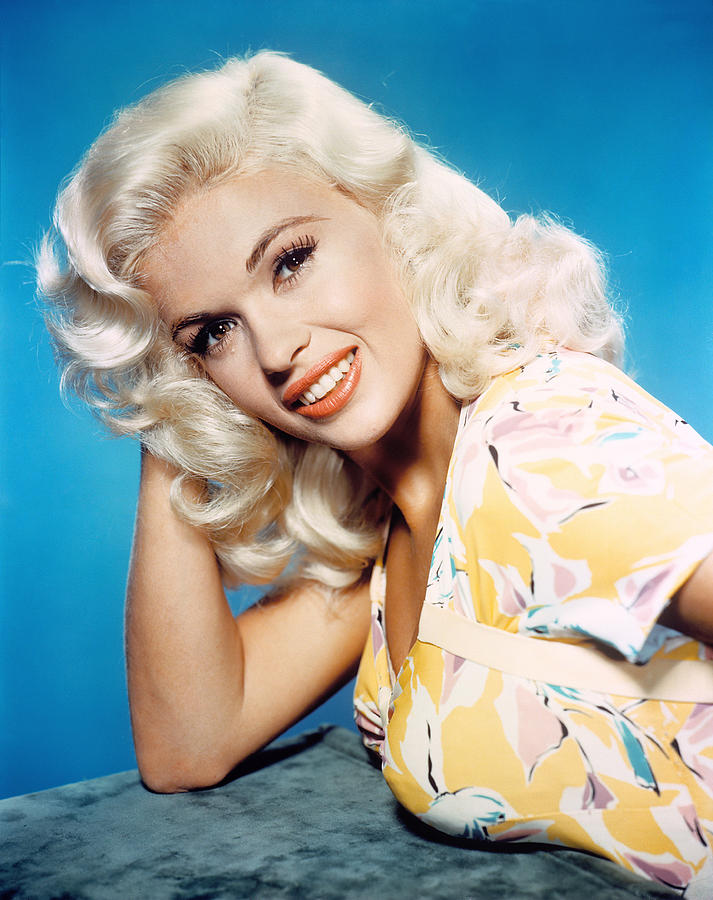 Jayne was always an original, beyond the stereotypical 50s bombshell persona she “borowed” from Marylin.

THE SETUP
I was working on a look with the platinum wig I have. I was going to make another Billie Eilish reference, but things were not working out the way I wanted them to. Time is always a very important factor when it comes to creativity! Sometimes, I just have to let it be, and let the look take it’s shape, instead of wrestling ideas to the ground. So I let my brain air out by working on my other hobby: music!

JAYNE POP STAR
Maybe because All Hallows Eve is ’round the corner, or maybe it’s just the Universe edging me on… Jayne Mansfield popped-up with her spicy personality and big energy of the go-getting 1950s. After some research, I realized that much like the other platinum blondes of the decade, her actual talents (not her looks) were underscored. Watching her in interviews is awkward because you know she is playing a role; the same role Marylin got trapped in. I’m going to say an even weirder thing, but Mel Thompson popped up at the same time in my head, and I’m suspish they are both the one and same person! It would make sense that Jayne reincanated as a Makeup Artist, she loved makeup! There is a reel of this look, where I attempt an inspired portrait/performance of Jayne on my instagram (click on the Instagram logo!)

THE TALENTED MISS JAYNE
Multi talented, multi lingual, Jayne has a knack for visual merchandising. Wicked tongues say that she’s just a copy. But Jayne was her own woman. It’s funny how platinum blonde just puts you in a very rarified atmosphere! Peroxide blonde existed way before and was sported by another short-lived, yet lovely thirties actress: Jean Harlow. Jayne is a genius at crafting a persona that looks like Monroes, yet is completely You can even find on YouTube a video where she plays the violin on prime television. A clip from a German movie where she sings in perfect German. Time has made us forget the fact that she has a gorgeous singing voice. And you can find many examples of her singing talents in the movie that put her on the map “The Girl Can’t Help it“. I have to say that the art direction and colour combos are beyond anything I’ve seen. Yet the movie is not available to rent on Youtube. I must have it!!!! To add it to my collection!

STUCK ON TECHNICOLOR
Inspired by the gorgeous colour combos from the hi-rez videos I’ve gleaned on Youtube. I also had the vibe of a quirky and eccentric personality. Through her outlandish hair and outfits there are signs of a very creative woman that seemed to be stifled by the era, and by the persona she created. I found the flowered psychedlic nightgown (66-68) at a thrift store. I paired it with a lace shirt inspired by the Edwardian Era (same era). I’m endlessly inspired by technicolor movies of 40s-50s and their lavish colour palettes. The look is a sort of acid- tinged technicolor Billie Eilish inspired palette, but retro details, except for the gloss… no gloss, not on me anyways!

We* hope you enjoy a bit of flash back. (*Jayne of course)

You can hear her gorgeous singing in this excerpt from the movie.